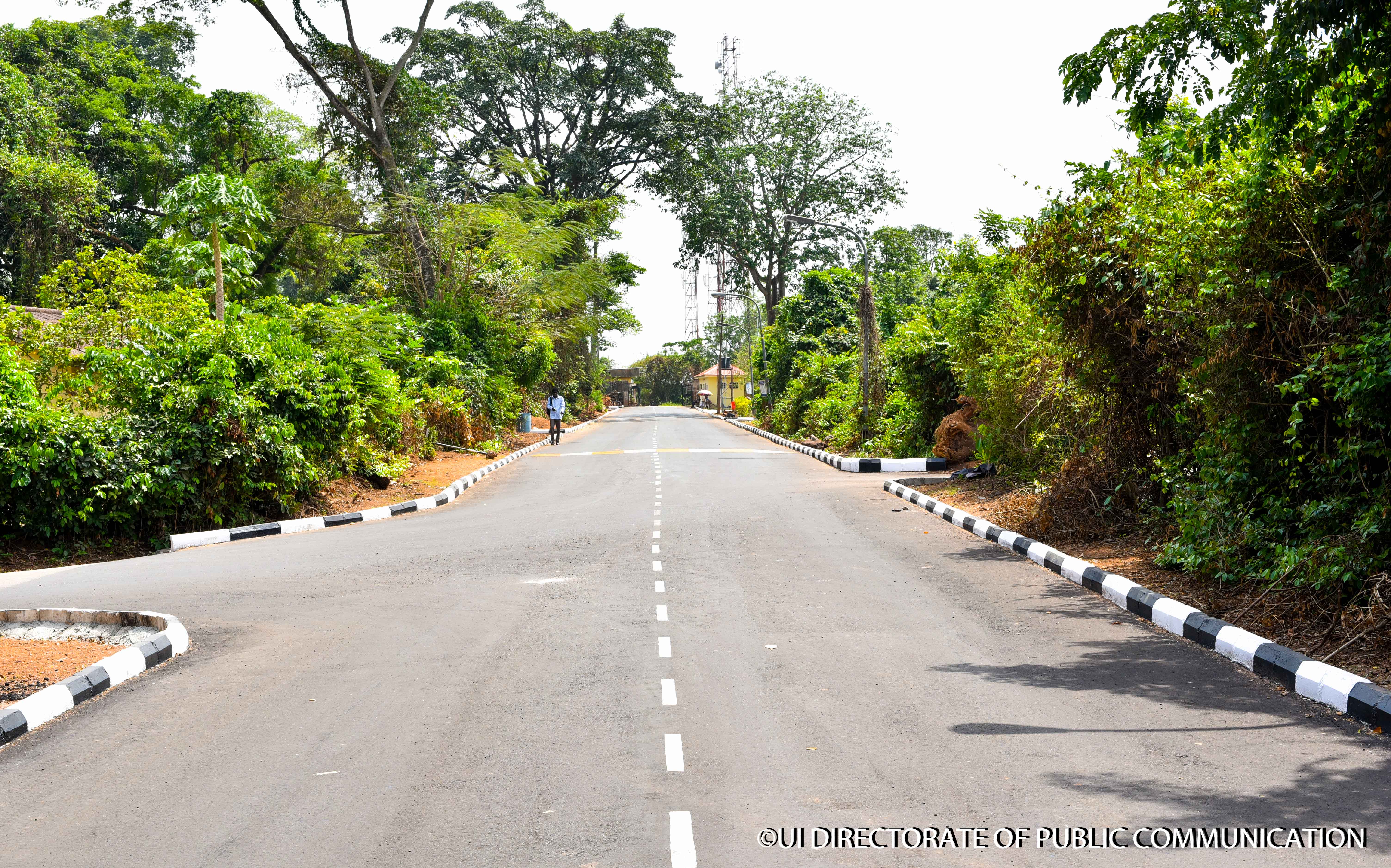 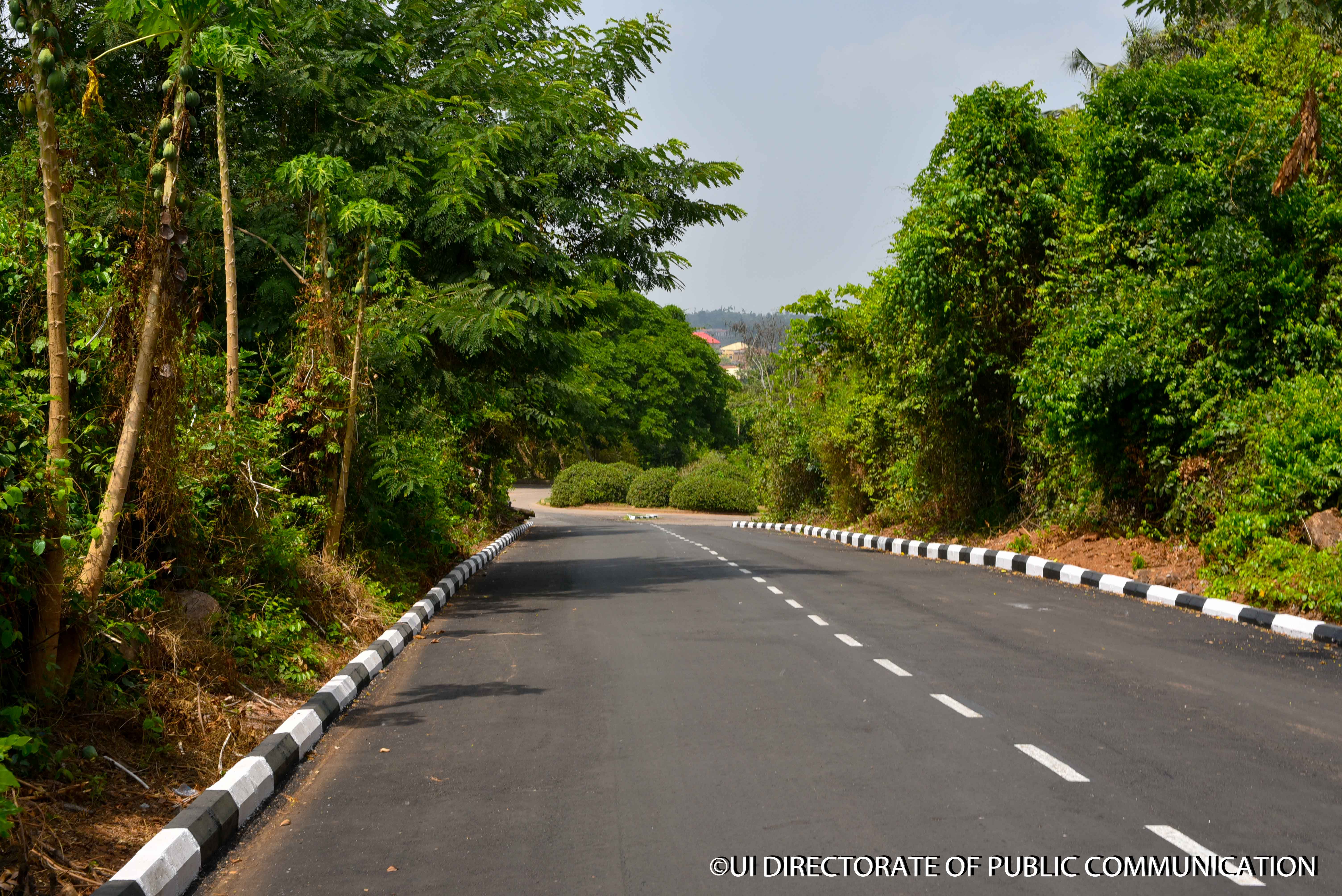 Description:
Both are located in the western part of the campus. Liard Road forms a roundabout with Phillipson Road and Saunders Road. Almost midway off the Road and to the west of it is Liard Place, connecting some residential quarters. Macgregor Liard (1808 -1861) was noted for his endeavours to open up the Niger to trades after the Landers' exploration of 1830. In 1832, he accompanied a commercial expedition up the Niger. He returned to Liverpool in 1834 and in 1837 became Secretary of British and North American Steam Navigation Company. Keenly interested in the commercial prospects of the Niger, He founded the African Steamship company in 1849. In 1854, he sponsored the first successful commercial expedition to the Niger. It was on this expedition that the regular use of quinine as curative and preventive medicine for malaria was experimented with and found effective. Henceforth, until his death, he was in charge of regular steamship services between England and West Africa.
Credit:
Directorate of Public Communication